How to solve WiFi problem (Cannot connect to WiFi) [english]

a) Only one WiFi station cannot connect to the WiFi network:

1. Is the WiFi network on the laptop deactivated?

The most of the WiFi stations use an IP address leased from a DHCP server on the WiFi router. It may happen that the IP address on the WiFi interface is “statically” assigned. In this case, follow the picture below:

3. Restart the computer, laptop or other WiFi station

The fastest way to solve many problems.

4. Delete the old profile of the original WiFi network.

Open the search by clicking on WIN + R and typing: ms-settings:network-wifisettings: 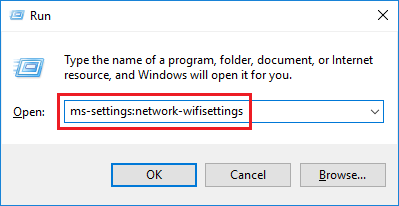 Search for the problematic WiFi network and click to Forget: 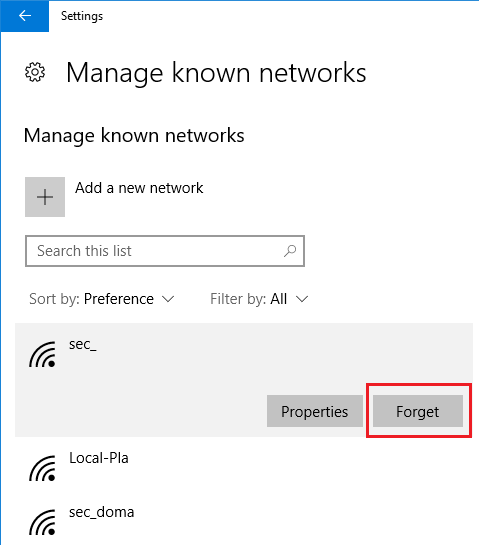 Reconnect to WiFi (you must re-enter the authentication password if the wireless network is encrypted).

Similarly, for mobile phones, it sometimes helps to delete WiFi from the list of known networks (Forget or Forget network) and reconnect again. 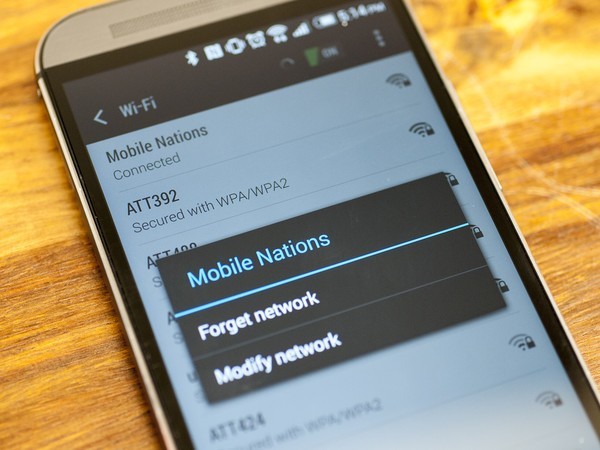 6. Check the settings in the BIOS / UEFI

When starting the computer, go to the BIOS / UEFI and check if WiFi (Wireless) is enabled. Disabling Secure Boot also solved the WiFi issue.

Note: Different BIOSes / UEFIs have different settings, so some of these two settings may not be findable in the BIOS / UEFI at all. 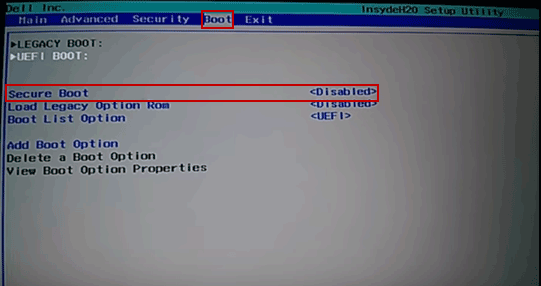 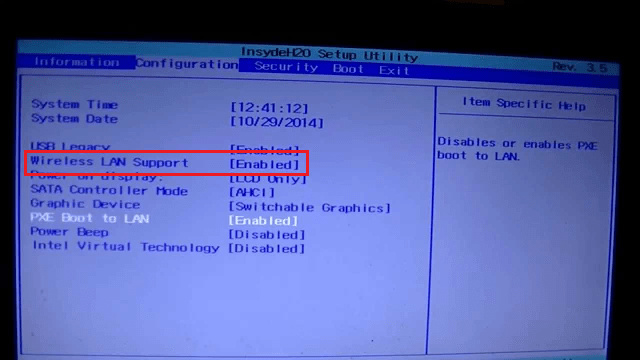 In WIN 10, the keyboard shortcut WIN + X + W opens the Network status window. In the window below, click on Network Reset: 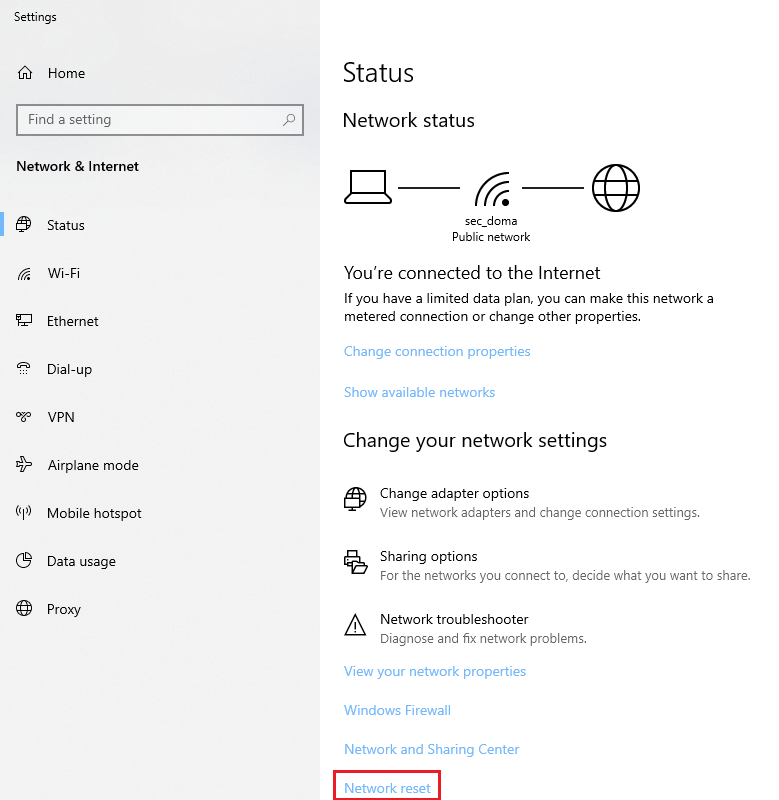 Click Reset now to reinstall all network adapters to their default state: 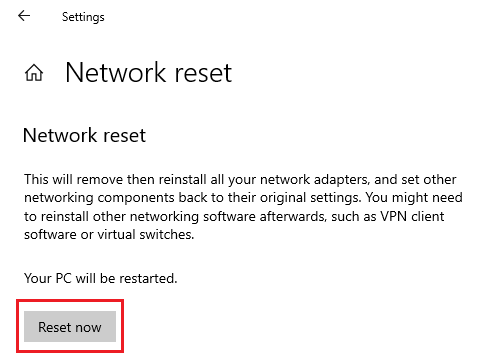 Have you ever been unable to connect – even though you appear to have good signal? The reason is clear. In order to minimize the battery consumption of mobile devices, their maximum transmit power reaches 15mW (12dBm), while the WiFi router reaches a maximum power of 100mW (20dBm) at 2.4GHz and 200mW (23dBm) at 5GHz. The transmission power of the WiFi router and the mobile device should always be the same (symmetrical on both sides). Occasionally, as the power decreases, the signal may improve because even high TX power can cause interference.

For most WiFi routers, it can be found under the Wireless Advanced tab under Transmit Power or TX Power level. Firstly, I recommend lower the value and then gradually increase WiFi signal.

Other reasons why decrease power level can be found in this article.

b) One or more WiFi stations cannot connect to the WiFi network:

Just unplug it from the electric outlet, and leave it unplugged for about 30 seconds (let the capacitors fully discharge). Thanks to the restart, the internal memory is completely erased and all running processes are terminated, where the remains of badly terminated programs and services can be found.

Another problem with WiFi may be interference on the current channel.

If you cannot connect to the WiFi router and change the channel using wireless, connect via cable.

I recommend to download the application for Android Wifi Analyzer (for iOS there will definitely be an alternative as well) and according to the interference choose a new channel under desired wireless frequency: 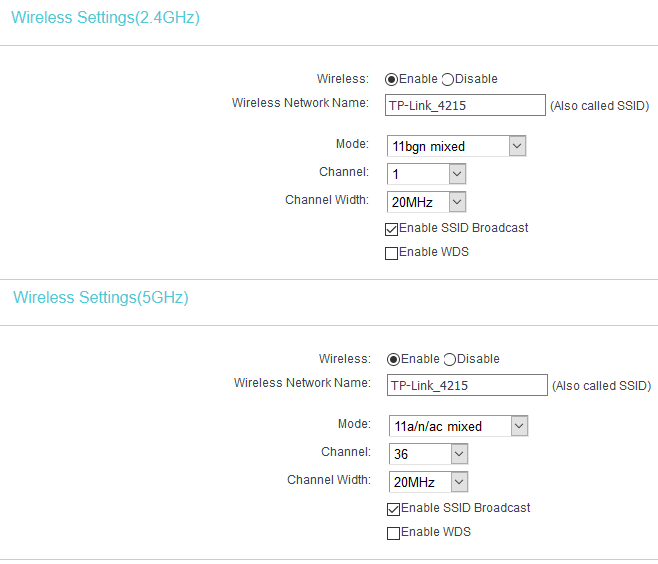 Note: I have tried the “Auto” channel mode on TP-Link in practice. Despite the interference from the neighboring WiFi channels, there was no channel switch to less disturbed. I do not recommend using.

Verify that there is no other DHCP server on the network, which can be any device on the network that can assign other (fake) IP addresses.

If the WiFi router is managed under the web interface under the IP address 192.168.0.1, then the same IP address should be assigned for the Default Gateway and DHCP server on the Windows station. This can be found in the CMD command:

Output from ipconfig /all:

Or in the WiFi network card settings: 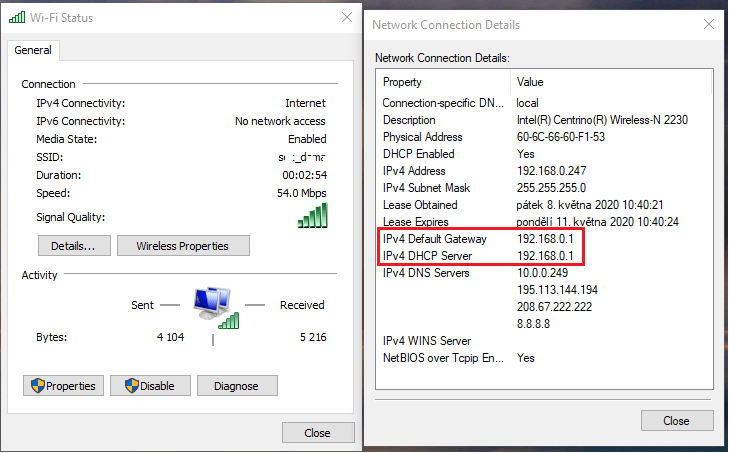 If you receive an IP address from the range 169.254.x.x (which is a Link-local address), I also recommend checking if the DHCP server is enabled on your WiFi router. 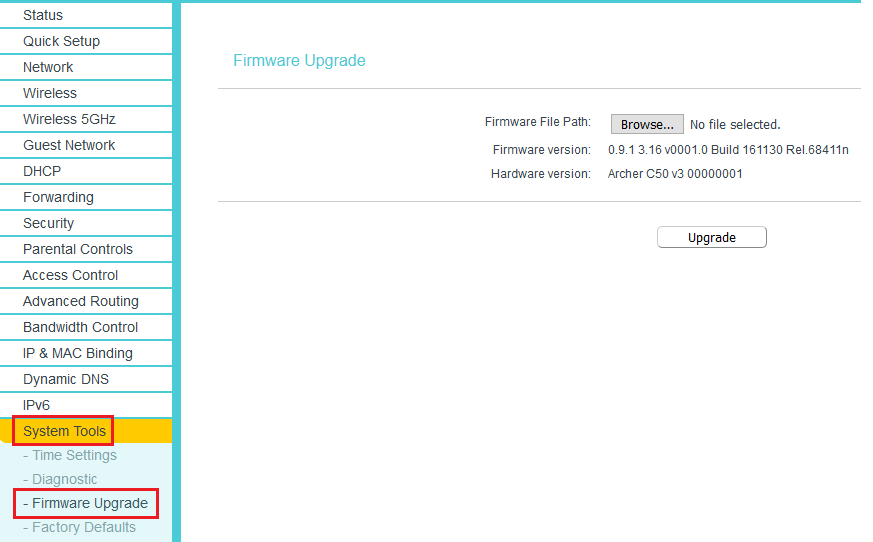 The model and version can also be read from below the WiFi router: 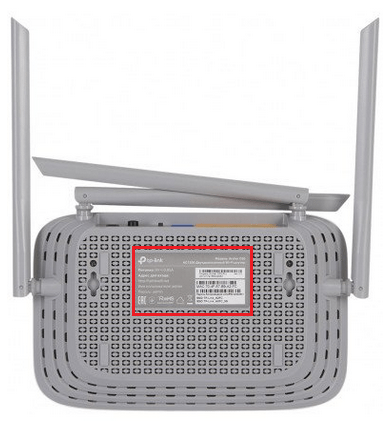 As an additional benefit, the firmware can add new features to the WiFi router. Personally, I have not had a bad experience with these updates..

Another thing that can help is a restart to the default settings. This is done by holding down the reset button on the WiFi router for at least 20 seconds, sometimes half a minute.

Alternatively, this can be done directly via the web interface, see the image below:

I came across only an exceptional case when entire WiFi router crashed at certain times. It was later discovered that was caused due to the DSM signal (HDO signal in Czech). Simply put, it is the impulse from electrical substations that switches to the so-called higher and lower tariff. It is known to the general public as the switch to “cheap electricity”. I recommend that you find out the relevant switching times of your electricity distributor and monitor the behavior. Alternatively, look at the logs of the WiFi router. If the logs on the WiFi router are overwritten, select a lower Log level – e.g. Warning (value 4). 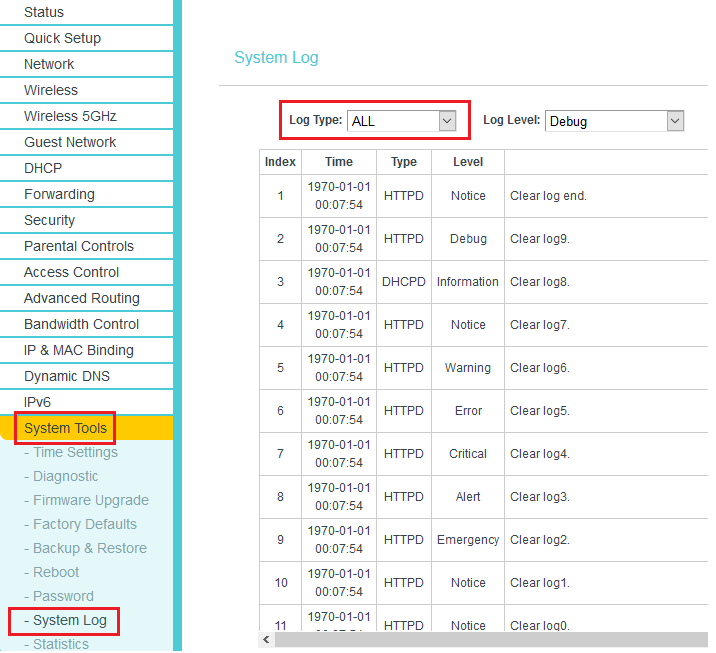 16. Replacing the old with the new one

If nothing really helps, it’s a good idea to consider buying a new WiFi router. Many households pay around 500 CZK a month for an internet connection, but when it comes to choosing a WiFi router, they try to save money. Due to cheap equipment, users are dissatisfied. Better invest a few hundred extra if you know the device has a better rating. Sometimes it’s nice to look at people’s reviews, for example at Amazon webpage. 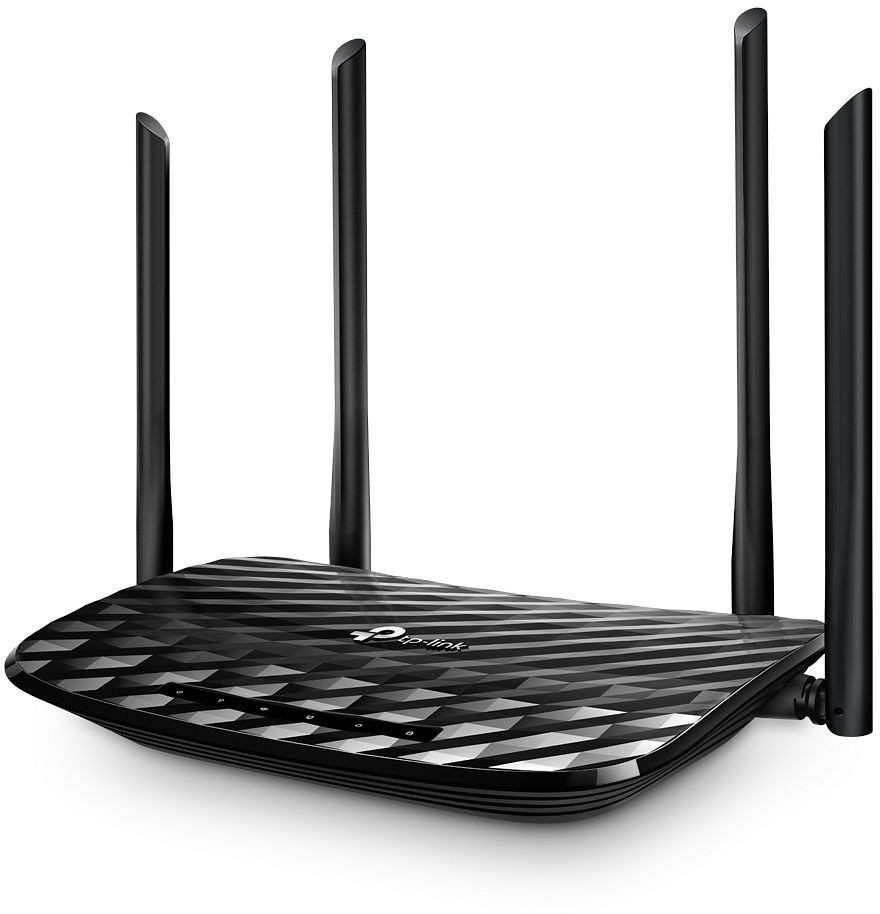 And what parameters to follow when choosing WiFi router?

TIP: Where not to place WiFi routers

17. The WiFi station is still connecting and disconnecting to the Wi-Fi network:

18. The WiFi station does not connect to the original Wi-Fi network automatically after the laptop is wake up

If the notebook is connected to some Wi-Fi networks and it is hibernated, it may be disconnected from the original Wi-Fi network when it wakes up (and will not connect automatically). It can help to check Allow the computer to turn off this device to save power. However, this checkbox should be checked by automatically.

Note: The above behavior works the same when the notebook is running on a battery or to electricity.

The problem with a weak WiFi signal is solved in the article below:

How to increase WiFi signal [english]

Iconic One Theme | Powered by Wordpress